Where are we going… Flippers in London 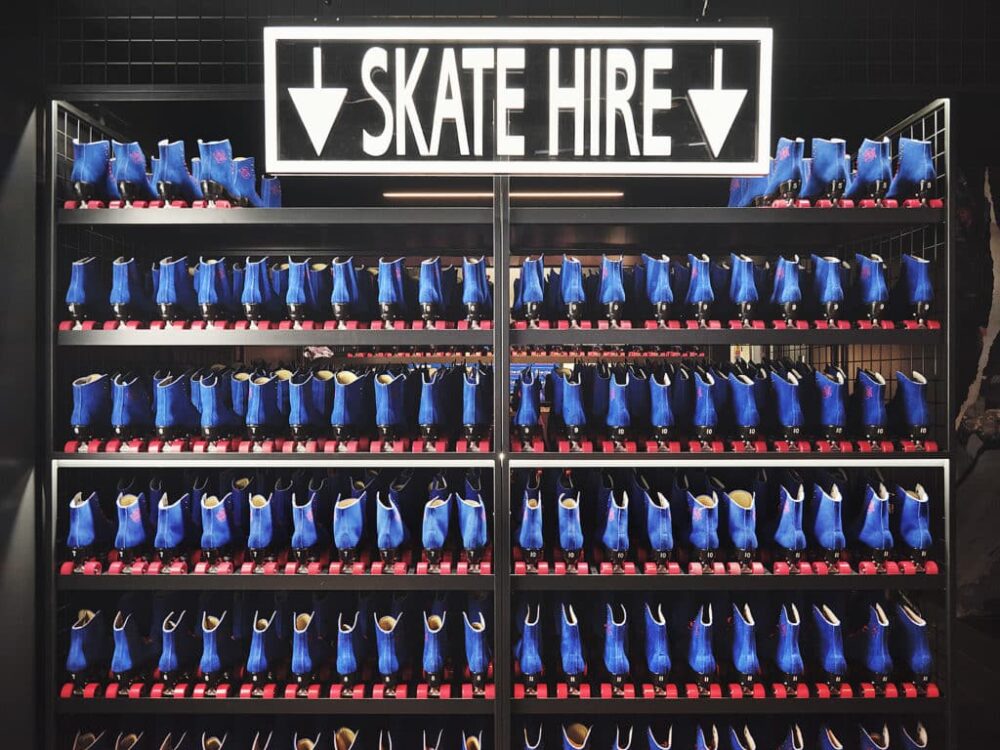 Co-founders Liberty Ross and Kevin Wall have partnered with Usher to launch this roller disco in White City, after their success with Flippers when it took over the Rockefeller Center last summer, with regulars and performers including Will.I.Am, Mary J Blige, Alicia Keys and many more. Ross is carrying on from her father Ian ‘Flipper’ Ross, who opened the original LA venue – often described as ‘Studio 54 on wheels’ – in 1979. Hang out in their delicious diner, with killer cocktails and a pro skate shop. So, think Heather Graham(Boogie Nights), and roll on outta here!

What are we watching… Glass Onion 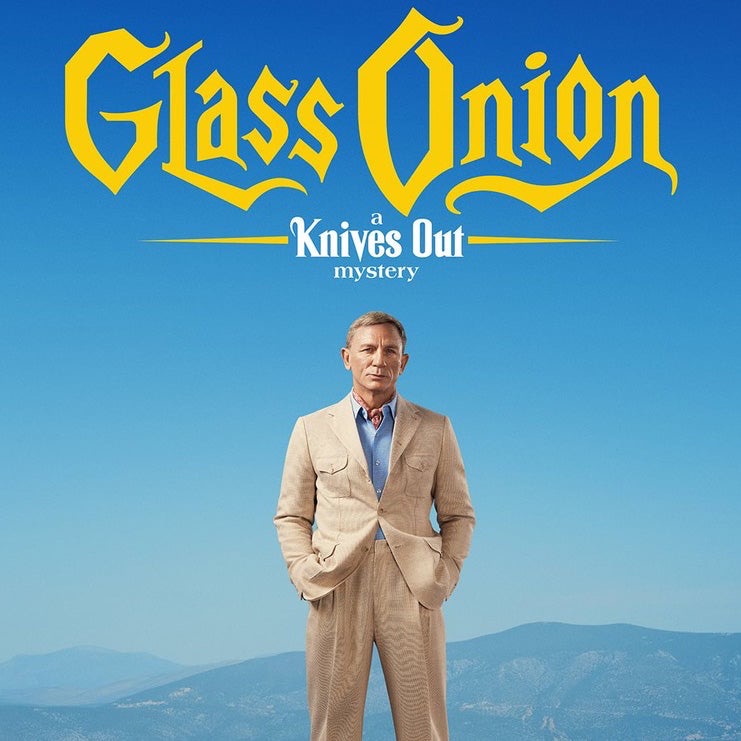 Glass Onion (written and directed by Rian Johnson. It is the sequel to the 2019 film Knives Out. Tech billionaire Miles Bron (Edward Norton) invites his friends for a getaway on his private Greek island, for their annual get-together. This time it is an invitation to solve Bron’s murder for a mystery game weekend. However, things get real when someone turns up dead and Detective Benoit Blanc (Daniel Craig) is put on the case. It’s a brilliant whodunit with a fantastic cast including Kate Hudson, Janelle Monáe and Kathryn Hahn, even Hugh Grant makes an appearance. It is one of the best murder mysteries we’ve seen. Each character harbours their secrets, lies, and motivations, which makes them all the perfect suspects.

What are we listening to… Podcast – Changes with Annie Macmanus 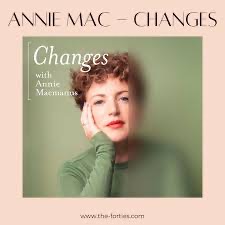 Annie chats to writers, artists and fascinating people from all walks of life about how they have navigated change in their lives. Each guest talks through the biggest changes they have overcome in childhood and adulthood. Through these intimate and always revealing chats, the guest explains how these changes have punctuated their lives. How a change can derail and or define you. One of the great things about these interviews is, you hear sides of people you have never heard before, or learn and connect with someone you didn’t even know about. When an episode finishes, it stays with you. And the good news is, there is a huge back catalogue for you to delve in.

Available anywhere you get your podcasts

What are we doing… Parkrun 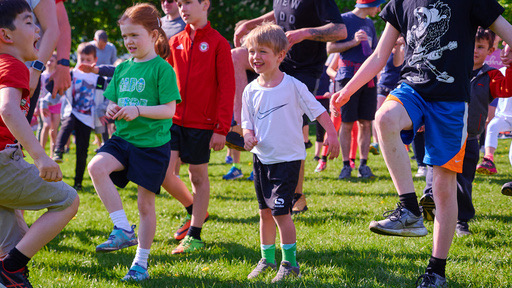 Parkrun is a free, community event. There are 2 types : the 5k which takes place every Saturday morning, 9am at Wormwood Scrubs or Gladstone Park. For 4-14 years and their families you can head to Queen’s Park for the Junior Parkrun on saturdays at 9am. You can walk, jog, run, volunteer or spectate and cheer the runners on. You have no excuse, so get stretching, dust off your trainers and join everyone at any of the locations. You won’t regret it!. All they ask is your register before you go along, on their website before hand :

How are we relaxing… thisworks deep sleep bath soak 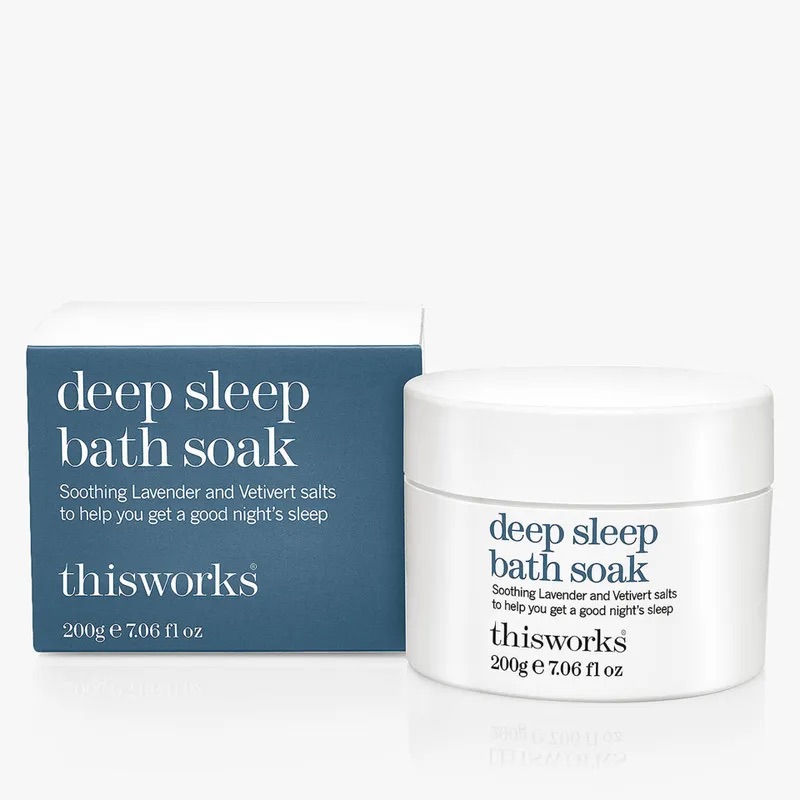 Getting back into the swing of things after the Christmas break can be tough going. This luxurious Deep Sleep fragrance of lavender camomile and vetivert is a great way to calm the body and relax the mind after a long day. It’s the ultimate wind down. Add it to your pre-bed routine to help relieve stress and tension. It also boosts skin hydration and prevents skin dryness after bathing.