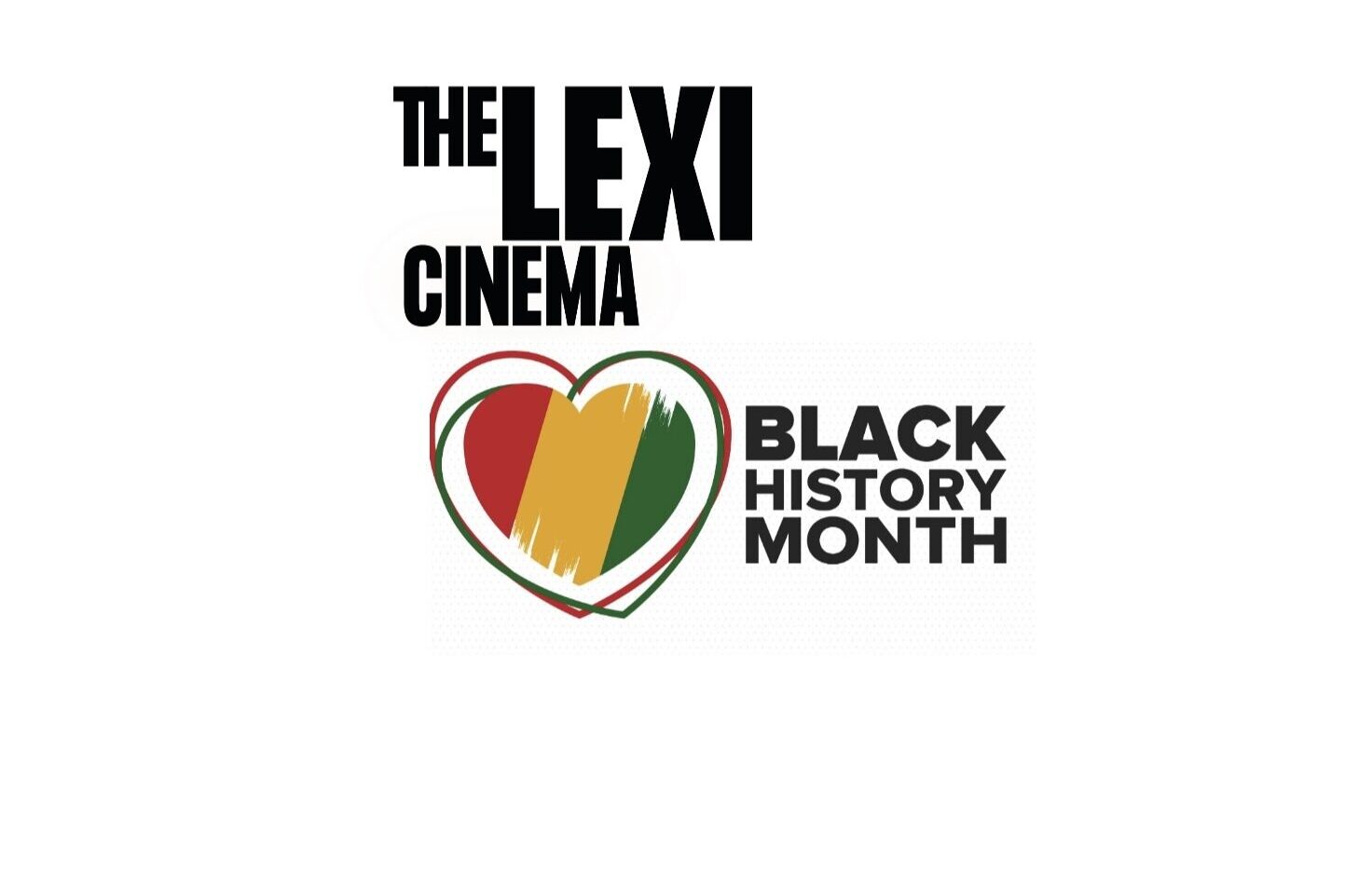 October is Black History Month. The Lexi Cinema have curated a selection of films that celebrate Black Culture, its history and artistic brilliance.

We will keep you posted on our social media throughout the month. But here is a little more detail about the films. 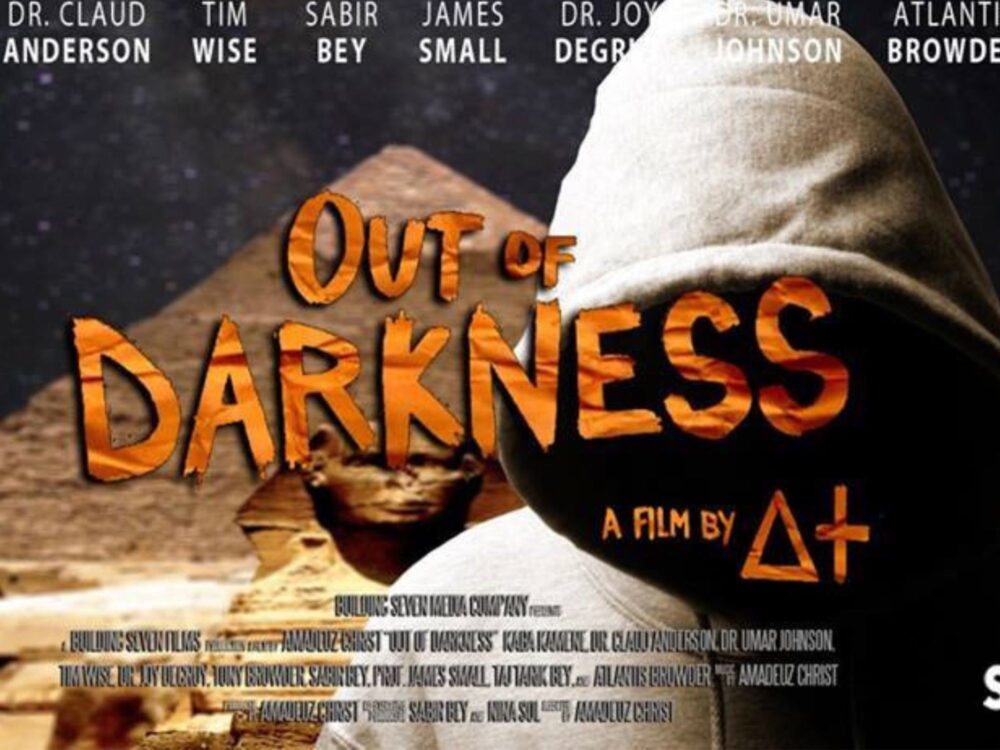 with an introduction by Charmaine Simpson followed by an informal discussion after the film, with a 15 minute interval.

OUT OF DARKNESS is a full length three-part documentary by director Amadeuz Christ (Δ+), examining the untold history of African people, the African cultural contribution to the nations of the world, and the events that have contributed to the condition of African people today.

Out of Darkness will explore the Nubian/Kushitic origins of Nile Valley Civilization, contact between Africa and the Americas since the times of antiquity, as well as the influence of the Moors in Europe leading to Europe’s intellectual Renaissance. In addition, the film will analyse the history of modern day racism, the concept of “white supremacy,” the impact of Hip Hop as a social movement, and the idea of nationhood. 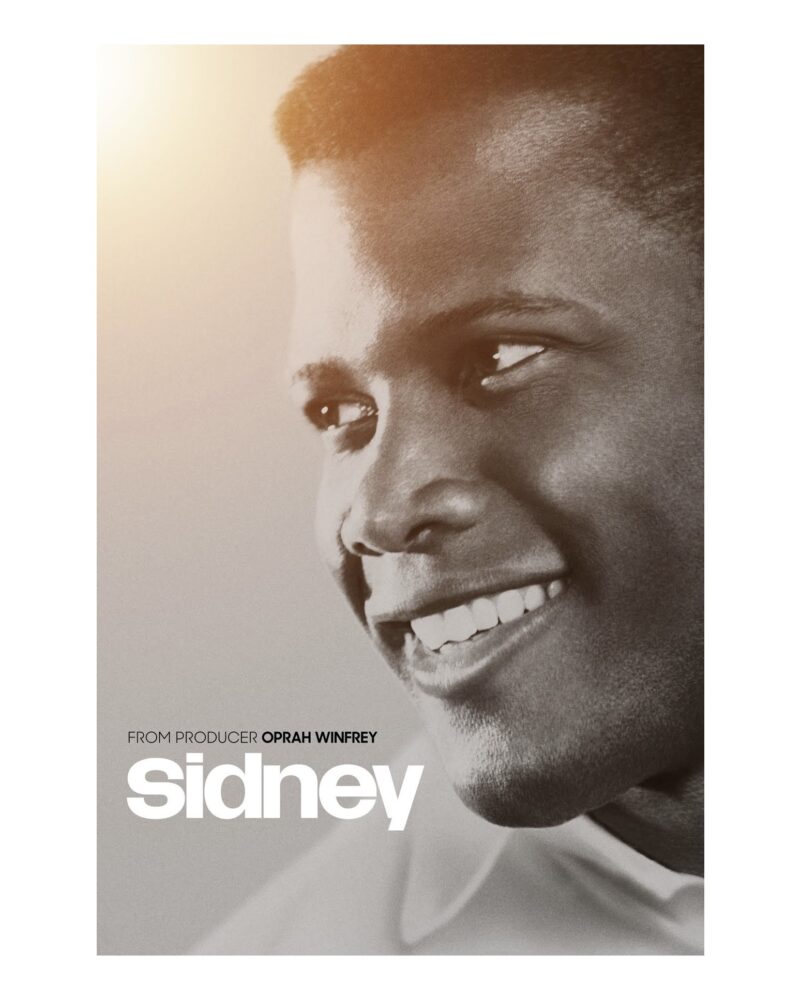 Born in the Bahamas in 1927, Sidney Poitier first turned his hand to acting after emigrating to the US, aged 15. From there, he rose to the greatest heights of Hollywood stardom, in 1964 becoming the first black artist to win the Best Actor Oscar, for his role in Lilies of the Field, and inspiring a generation of future actors. A dazzling array of such stars are interviewed in this revealing tribute to Poitier, including Denzel Washington, Halle Berry, Morgan Freeman and the film’s producer Oprah Winfrey, to name but a few. Director Reginald Hudlin celebrates Poitier’s iconic film work, and delves into his life to discover the experiences and qualities that set Poitier apart – as an actor, an activist, a father, a friend and the proud son of his Bahamian parents. 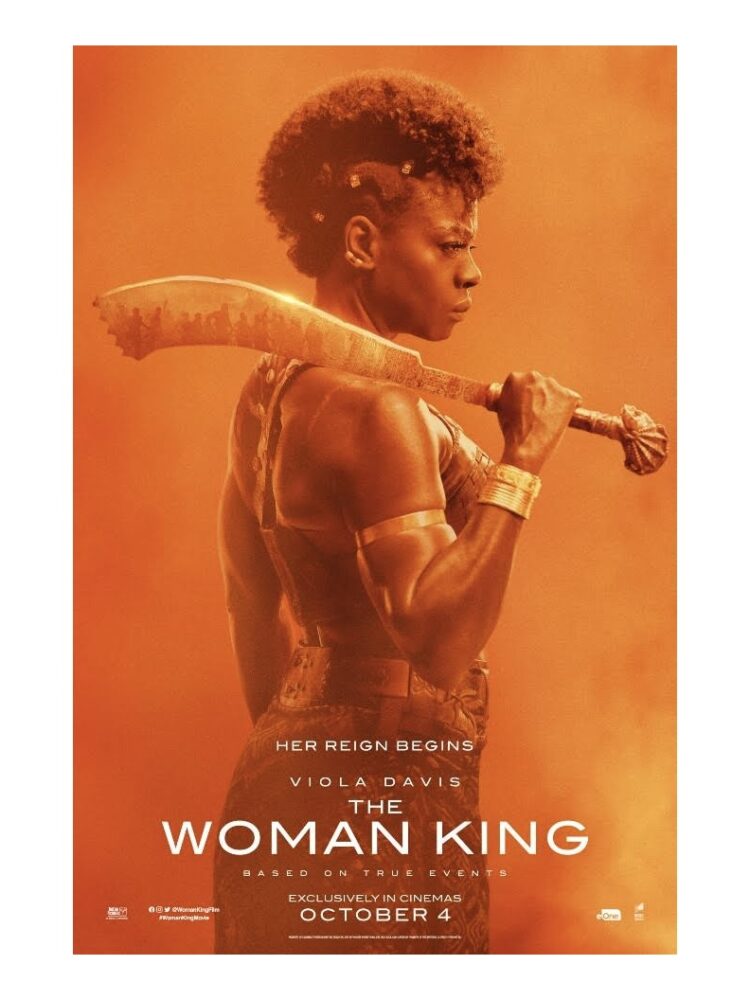 THE WOMAN KING is the remarkable story of the Agojie, the all-female unit of warriors who protected the African Kingdom of Dahomey in the 1800s with skills and a fierceness unlike anything the world has ever seen. Inspired by true events, The Woman King follows the emotionally epic journey of General Nanisca (Oscar-winner Viola Davis) as she trains the next generation of recruits and readies them for battle against an enemy determined to destroy their way of life. Some things are worth fighting for… 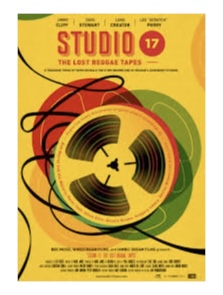 tells the compelling story of the Chin’s – The Chinese Jamaican family behind “Studio 17”.
Located in downtown Kingston, Studio 17 became a legendary recording studio right at the heart of the music revolution that began after Jamaican independence from Great Britain in 1962.
With thanks to film’s UK distributors Kush films.

“One of my favourite documentaries right now. It’s documentaries like this that bring us closer to the music”
— Quincy Jones, via Forbes
“One of the finest reggae documentaries ever made”
— John Masouri, Echoes
“A magical piece of work…fascinating insight into the earliest period of the music”
— David Rodigan, BBC 1Xtra.