Local resident and co-founder of One Vibe charity, Palmira Morais, reflects on the Notting Hill Carnival 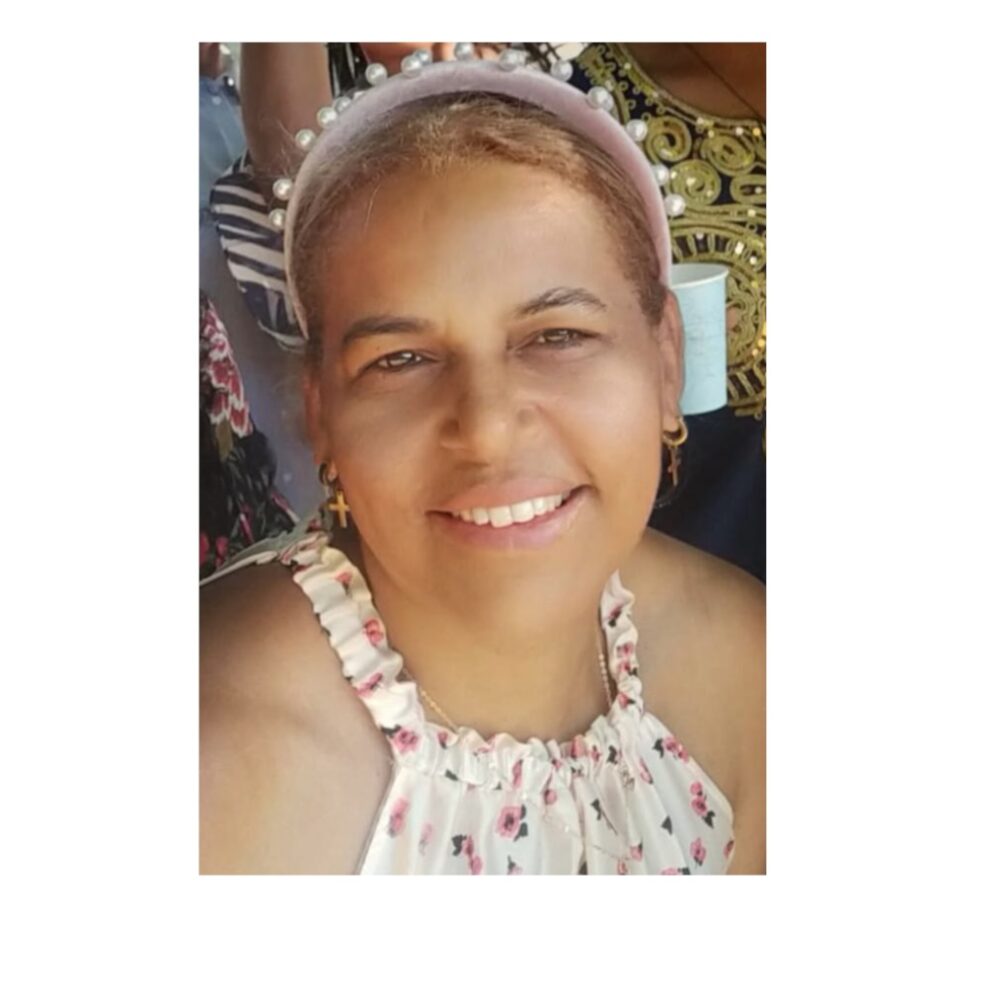 After a two year absence, Notting Hill Carnival returned this year, and what a party it was. We looked back at this years carnival, chatting  to One Vibe charity co-founder and local resident Palmira Morias on its past, present and future…

What does Notting Hill Carnival mean to you ?

To me Carnival means the celebration of all cultures and Ladbroke Grove and Notting Hill are at the very heart of it. It is also an event born out of struggle, racism and riots endured by the Windrush generation. One must understand the history of Carnival and why it is important to preserve it for generations to come. Carnival is an event like no other, this huge celebration has placed London in the forefront of British culture.

Tell us how you think the Carnival has evolved through the years?

Carnival started primarily as a gathering for the Caribbean community to celebrate and promote cultural identity and unity and throughout the years it has become a cultural beacon not only in the UK but also around the world. It is the biggest street event in Europe and due to its offerings: sound systems, mas bands, steelbands, sound systems and vast array of caribbean food and drinks. Previously, it was predominantly a community-led and community attended event, now due to its popularity it is attended by millions of people from around the world. Now the carnival includes people from all backgrounds and cultures. Alongside stalls that serve jerk chicken with rice and peas you can also have food from around the world. You listen and dance to typical sounds: soca, calypso and reggae but there are offerings of all types of music including: afrobeats, latin, pop, hip-hop etc…

Attend Panorama on a Saturday and watch all the steelpan bands perform. The following day, wake up early and walk around the area mid-morning when it is not so busy to soak up what the Carnival has to offer. You can see costume bands getting ready in their beautiful garments before parading, sound systems setting up, food stalls preparing food and grab a caribbean dish and a drink. Follow a float and enjoy the beautiful costumes, music and vibes. Later on visit Rampage where they play great music and also have amazing acts. This year they had jamaican singer Koffee perform which was amazing.

Is Notting Hill Carnival as culturally relevant as it always was?

Absolutely! London is a very special city and it has the ability to bring all cultures together regardless of race, class or religion. Post covid, the Grenfell tragedy, knife crime, poverty and many other social issues that weave through british culture, it is great to have a common event that brings us all together for a weekend of fun, celebration and togetherness. What other event in the world can you have mature people mixing with the young, different races and cultures coming together as one? Only London.

What do you think is the future of Notting Hill Carnival?

I think the route should probably expand to accommodate the number of visitors we now have. The carnival is often criticised by people who moved into the area after the Notting Hill film by Richard Curtis was released without understanding its history and context, but the carnival is here to stay. It is the fabric of the community. We have shown what it can bring to London, the country and the world. It brings togetherness, promotes social interaction, love and respect towards one another in a fun, vibrant and colourful environment.